The one thing about judging poetry is that it often takes me much longer than I expect. For everyone who has waited so patiently for me to get these results together, thank you for that patience. It is appreciated. 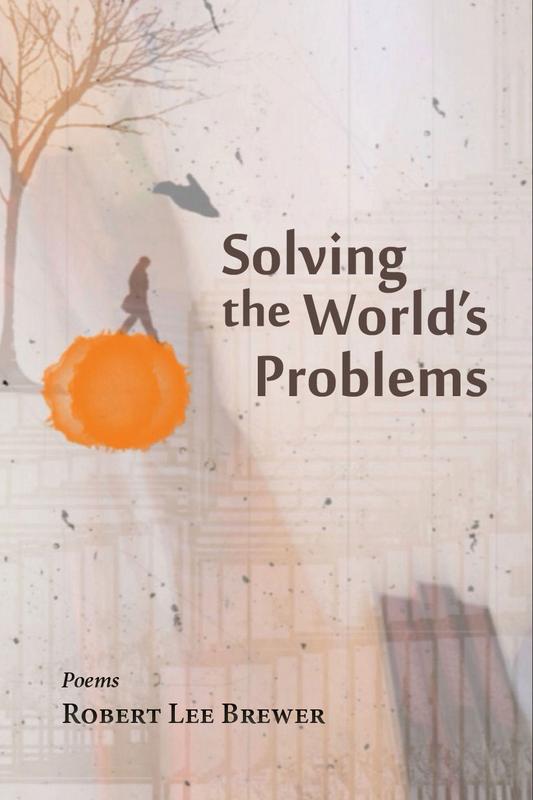 I still remember having the idea during one of my 500-mile drives up to Ohio and wondering if anyone would really be game for such a thing. I guess I shouldn't have worried, right? Of course, it probably helps that there was a $500 prize for my favorite remix!

Choosing the Winner
Choosing the winner was not an easy process for several reasons. First of all, it's disorienting to read remixes of your own words. It's exciting, but it's also kind of...well...weird.

Plus, y'all came at this challenge with a lot of creativity!

The Approaches
Speaking of creativity, here are a few (though not all) of the various methods people used:
Throughout the judging, I encountered incredible energy and interesting processes. In a way, it was like an advanced level course in the possibilities of revision and re-creating poems as something new.

Here's a little of what she said when she made the submission, "Remixing has forced me to study your work and to emulate the power of its short lines and images. ... Win lose or draw in this remixing challenge, I've already won a new world view and a darned good education in poesy."

I asked Jane to share a few words about the collection and her revision process, and this is what she had to say:


First of all, a collection titled Solving the World's Problems is bound to appeal to teachers and optimists who believe such solutions are possible. Robert's poems, so very different in form from my own, were amazingly similar in their themes. The order of his collection helped to open up broader questions, it seems to me, and emphasized for the interaction of the self and the world, the micro and macro, and that attracted me. Also, Robert has the ability to say so much in so few words, to engage huge (dare I say global?) questions with single lines or images. Reading his poems closely, I saw how he tapped into his upbringing, observations, experiences, definitions, and loves, just as so many of us do. Studying his work was somewhat like another form challenge. I love playing with forms.

The remixing process required multiple readings for me, close analysis of what worked in each poem, and often multiple attempts to write a remix of some of those poems. My poems are wordy and longish, often narrative; sometimes I tinker with meter and rhyme or blank verse. It really was a challenge for me to condense my meanings to single images, to "squeeze the universe into a ball," as Eliot's Prufrock says. After a dozen or so tries, I got the hang of saying what I wanted in a similar form and found that the conundrum of solving world problems was in channeling Robert--and then rewriting and editing for a few weeks. It was very freeing to dispense with punctuation and capitalization, the trappings of grammar and freeing to be in another poet's head for a while and out of my own. Plus, I learned a new way of expressing myself by remixing Robert's work.

One thing Jane left out is that she actually published a few of her remixed poems in a journal titled Prairie Wolf. She described it as "the only reward I thought I would receive," but, of course, that's not the case. Read them here.

A List of Finalists
With so many great entries, I could not stop at just a winner. I also want to recognize the top 20 finalists. If your entry did not make the list, it probably had nothing to do with how much I enjoyed the remix; it's just, well, I had to make tough decisions.

This was truly an incredible adventure.

But the Adventure May Not Be Over
As I relayed to our winner earlier, I'm in the process of trying to shop around an anthology of some of my favorite remixes, including ones that may not be on the finalist list. I have a plan for creating a remix anthology that doubles as a guide to the possibility of revision.

We'll see how that goes, and I'll keep everyone updated if there is any progress on that front.

With That, I'll Leave You
That is, I'll leave you with a poem from Jane Shlensky's simple solutions, one that was written off a poem titled "the end" in Solving the World's Problems (appropriate for ending this post, I suppose):